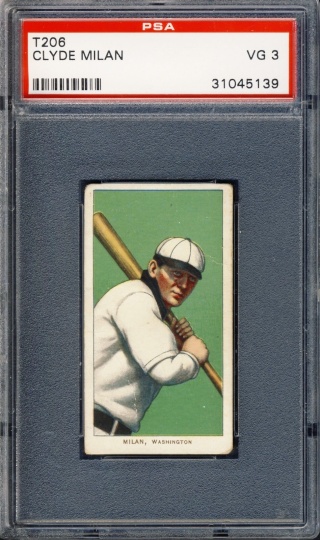 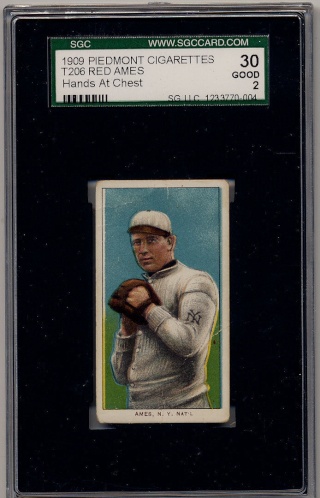 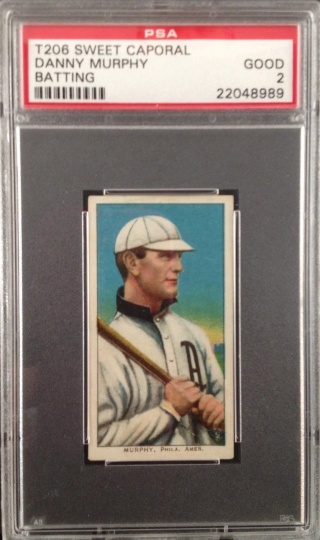 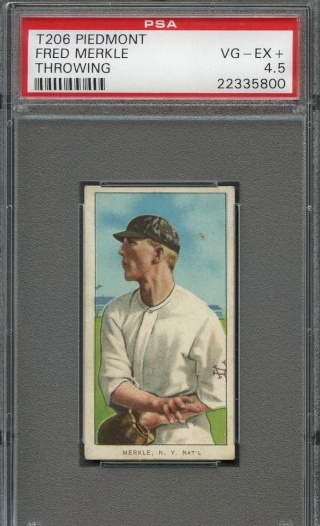 Celebrating the demise of February with a Merkle and some nice commons. Welcome to March!

Another 1970 Ovenca Winter League El Tiante for the Venezuelan collection: 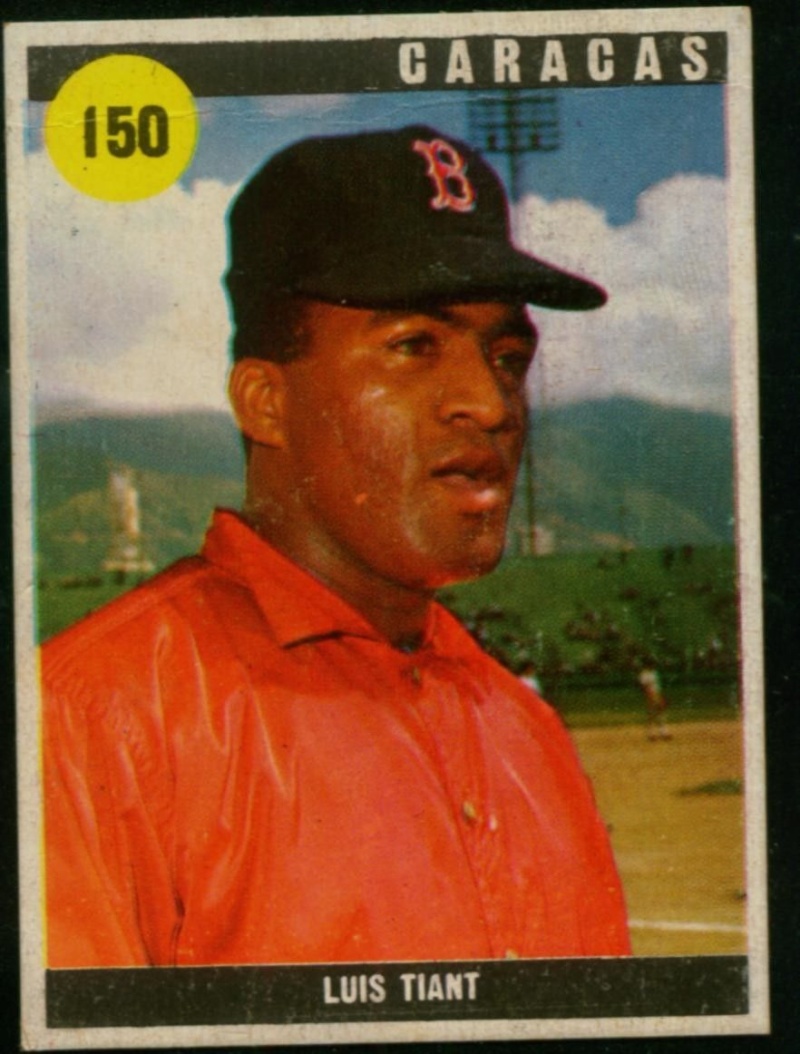 More solid t206's, and another great Tiant! Just curious Adam, about how many Tiant's do you have now? Please don't say, "a father and son."

Added to my central Washington sports history collection with a couple pre-War football pieces. Actually bought the program last year, and just bought the ticket this month from different collectors. I was surprised to see how similar the fonts were on both items, suppose that's a good thing: 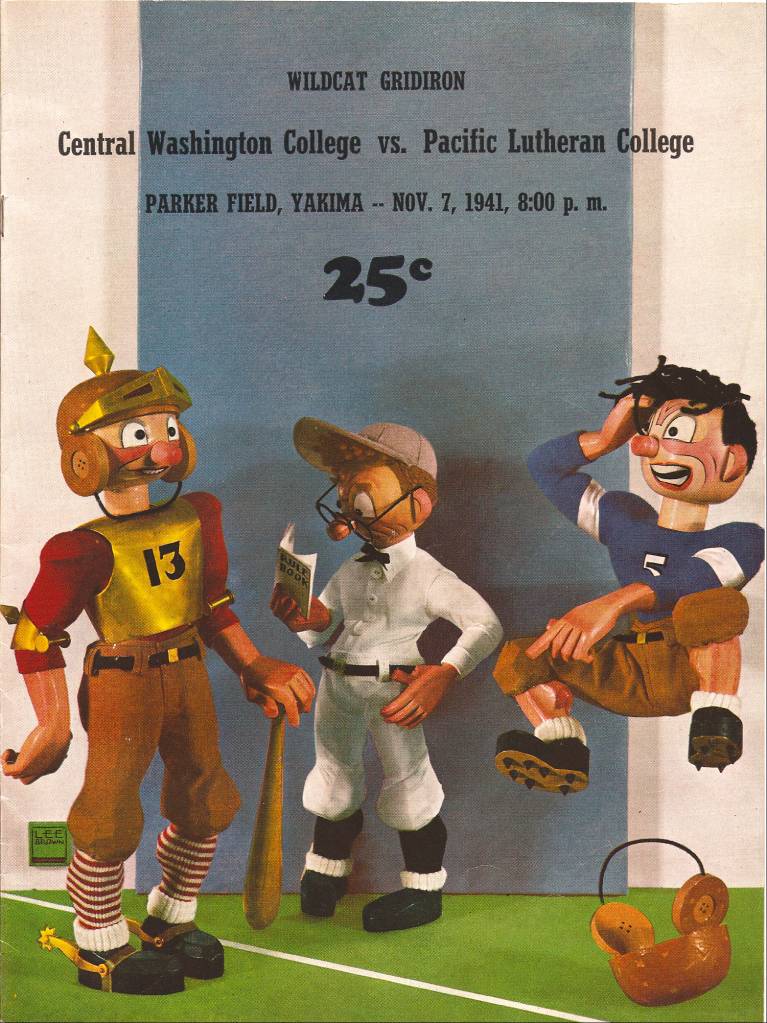 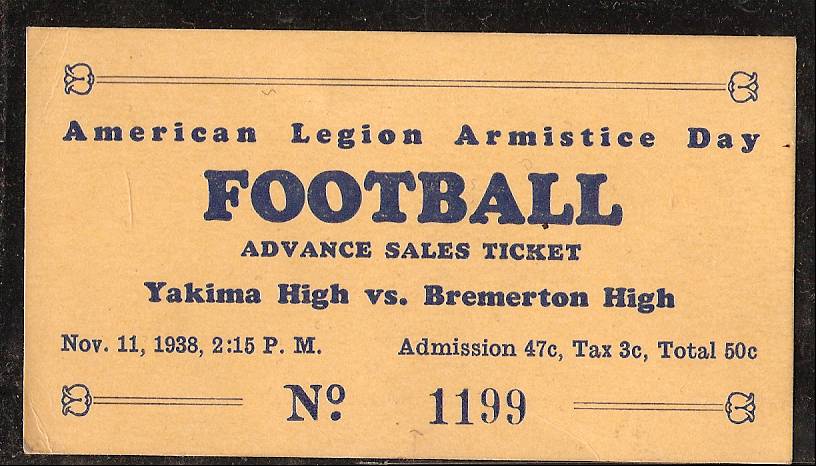 Some nice portraits lately (love the background on the Donovan), as well as Hal Chase in what I believe is the only card in the set that depicts anyone holding anything other than a bat or ball. 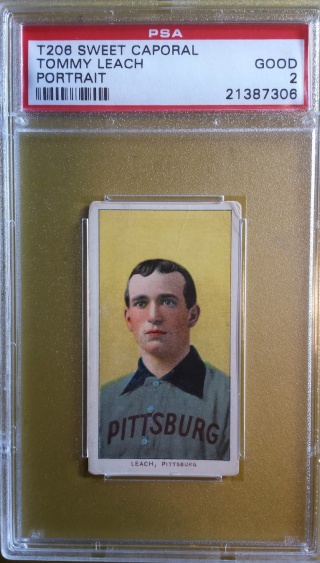 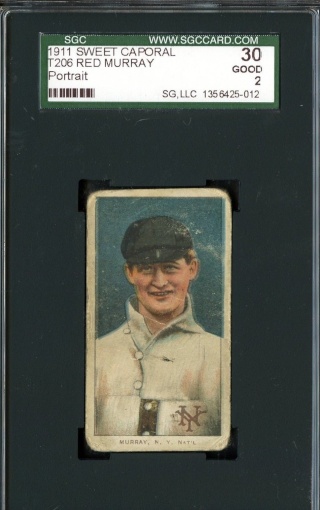 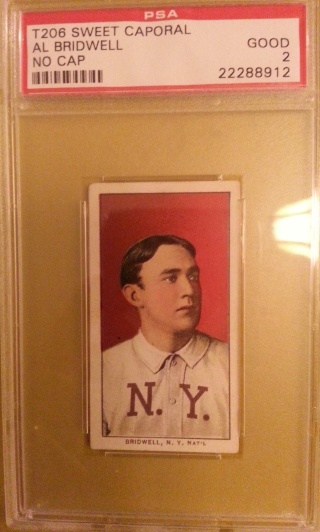 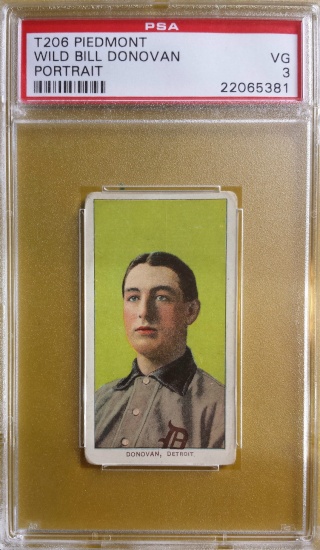 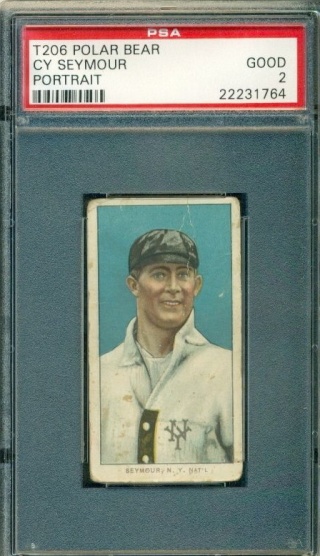 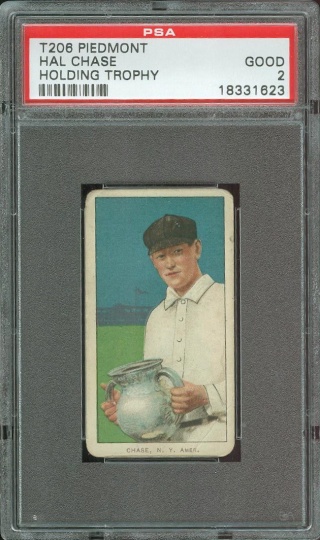 pariah1107 wrote:More solid t206's, and another great Tiant! Just curious Adam, about how many Tiant's do you have now? Please don't say, "a father and son."

Thanks. Don't have one of the father yet, but I've got a few of the son. Except the 1967 Venezuelan Topps #9, that still eludes me.

Just got this PC of Cy Young on a fox hunt: 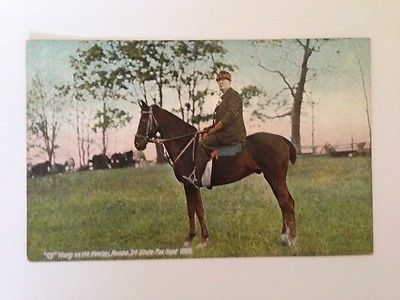 I have seen that PC Glen! That is a killer PC! Congrats!

I was really happy to swap E125s with a fellow collector so that I could trade my previous E125 type for the following E125 of A's Harry Davis.

Thanks for all the kind comments.

The J=K isn't a new pickup as that was part of a Tobacco/Candy card find that my father and I came into back in the mid 1970s. The find had the Davis along with a Type 2 J=K of Bill Carrigan that, unfortunately, is missing his head which was the tab of the candy box.

I've had an E125 type for a while but have always wanted to replace it with an A's example since the theme of my type collection, where possible, is to have a card of a Phillies or A's player.

The fact that I was able to pick up the E125 Davis and that it matches the J=K pose was a real bonus.

My J=K is no where near as nice as your Type 2 Wagner in your avatar but I am happy to have it just the same. I sure wish the Carrigan that I have still had the tab/head attached as it would be so much more attractive.