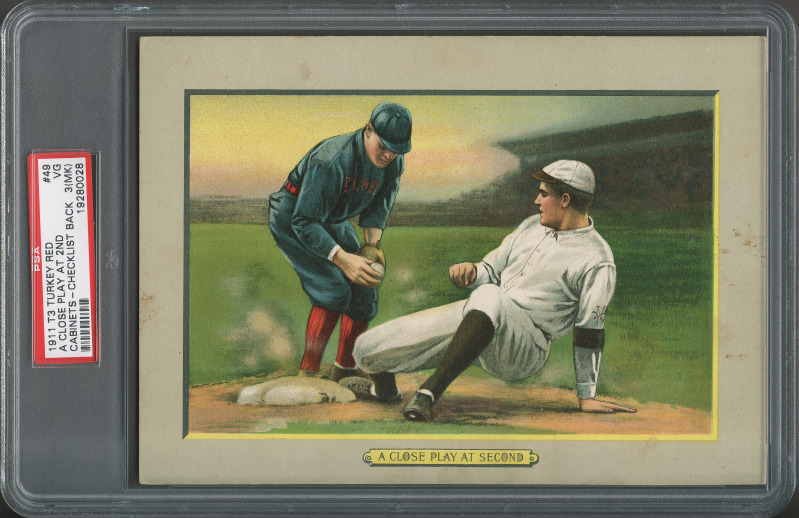 Love the pose, "I think you dirtied my ball.

Did that get the mark designation because of the "O's" colored in? 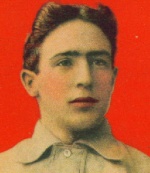 Tony, at least one is a Minneapolis player so Pete can't get too upset

sabrjay wrote:Tony, at least one is a Minneapolis player so Pete can't get too upset

bowlingshoeguy wrote:Love the pose, "I think you dirtied my ball.

Did that get the mark designation because of the "O's" colored in?

Lee, some of the cards are marked/checklisted on the back.

Wow Pete. That's a pretty shitty thing to state, kidding or not!!

Gee Tony, it looks like you touched a nerve. Try ribbing him about his bought and paid for Yankees.

But that Wid is gorgeous!!!

And Lee...I think there are more yankee fans than not on here...and you're argument is lame!

Just a bunch of front runners, you Yankees fans.

It could very well be trimmed, but it is still a nice looking card. Anyways, as long as it says "PSA 6" on it, it will not be considered trimmed to bidders, so no worries there... personally, I think it's a very interesting concern when collecting T206's and if I were to do it then I would only stick to ones that fill out the entire frame.

Pete no worries. It's already forgotten. Let's get back to showing some cards. Jamie it's not uncommon for T206's to have cuts such as this or not fill out the entire frame as you mention and I own many others that display this same exact look. If I wasn't comfortable with how a card looked I would not want it in my collection. I've looked over Mr. Pickering as good as I can with what experience I have and he looks fine imo, and I'm a pretty darn tough critic.

I'm glad you like him, Tony, that's all that counts. The card does have a really vibrant background. Enjoy!

A couple more timeless images on some real photo pc's I've picked up.

Those postcards are so simple but so elegant, I love them. 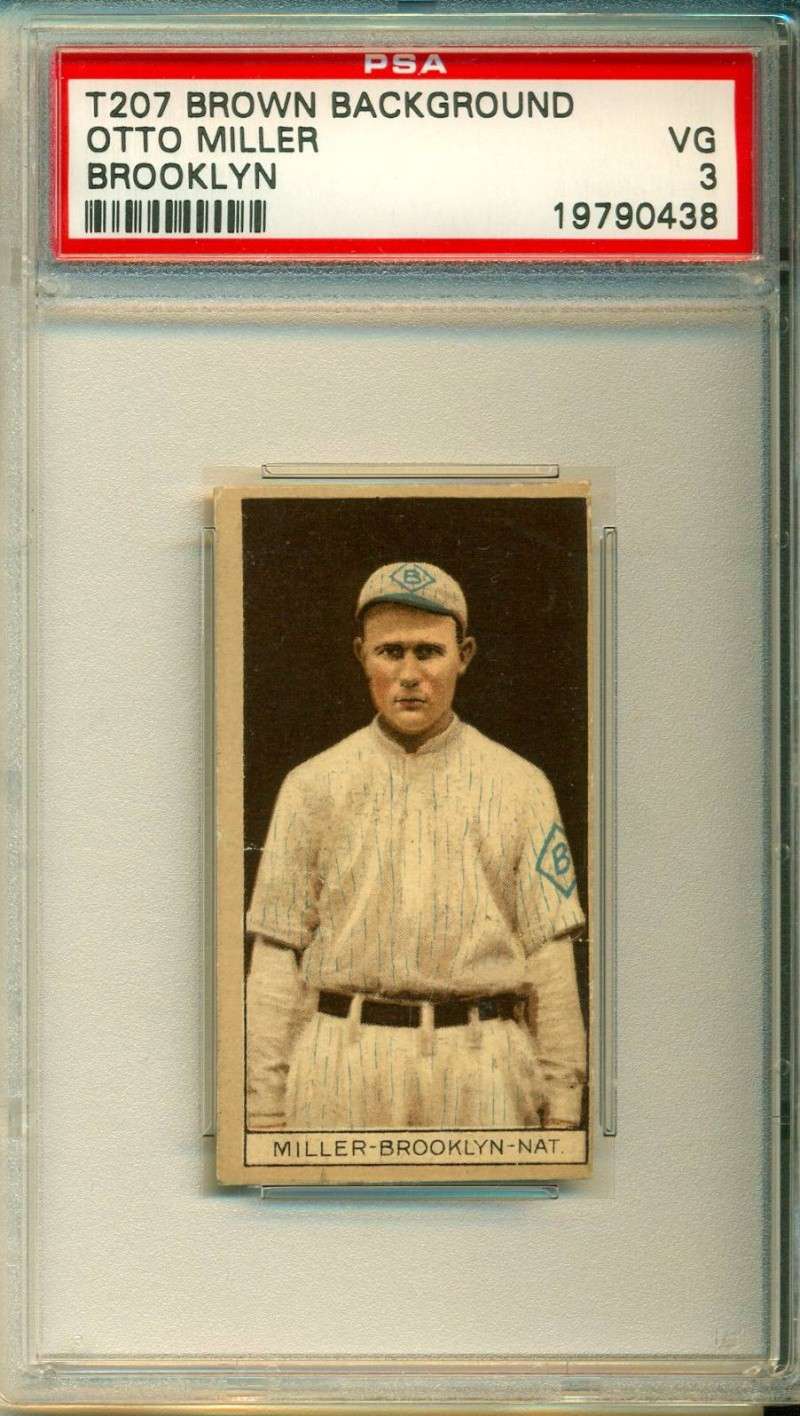 I don't know about you fellas, but I'm still reeling from the brouhaha last night. 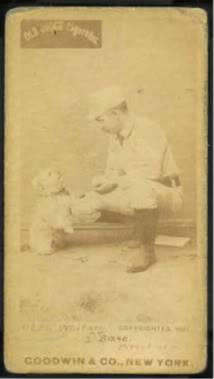 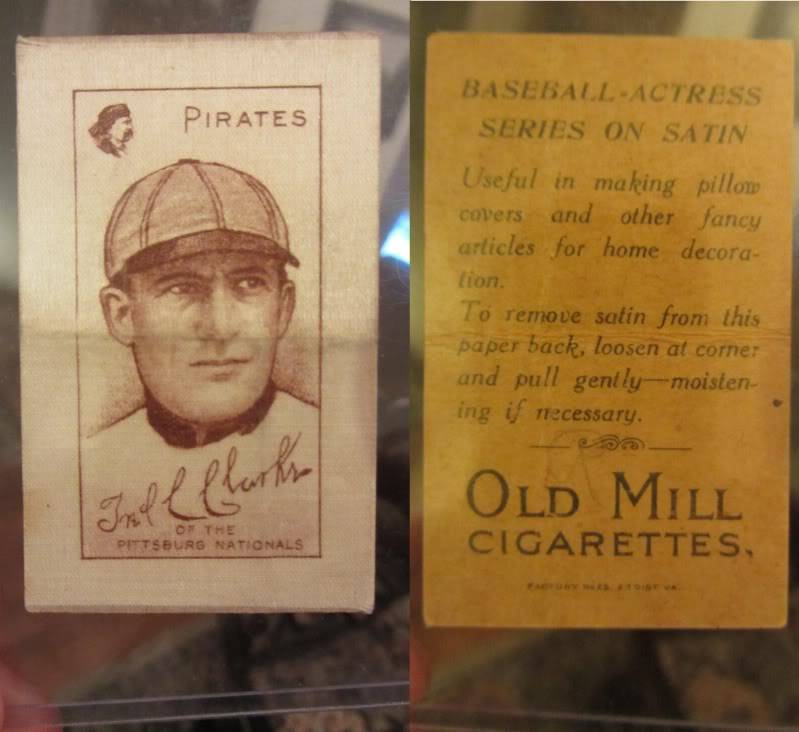