Kickin' off the new month with a couple SL's: 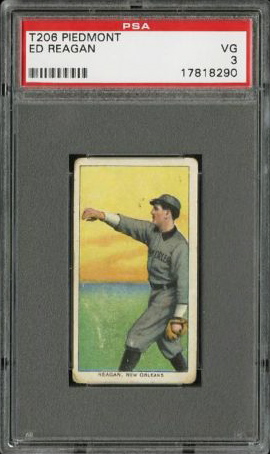 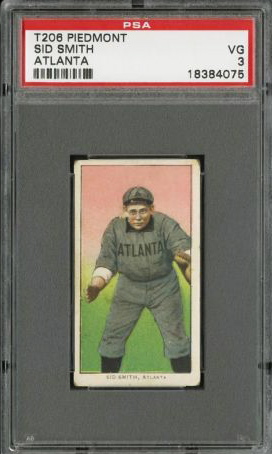 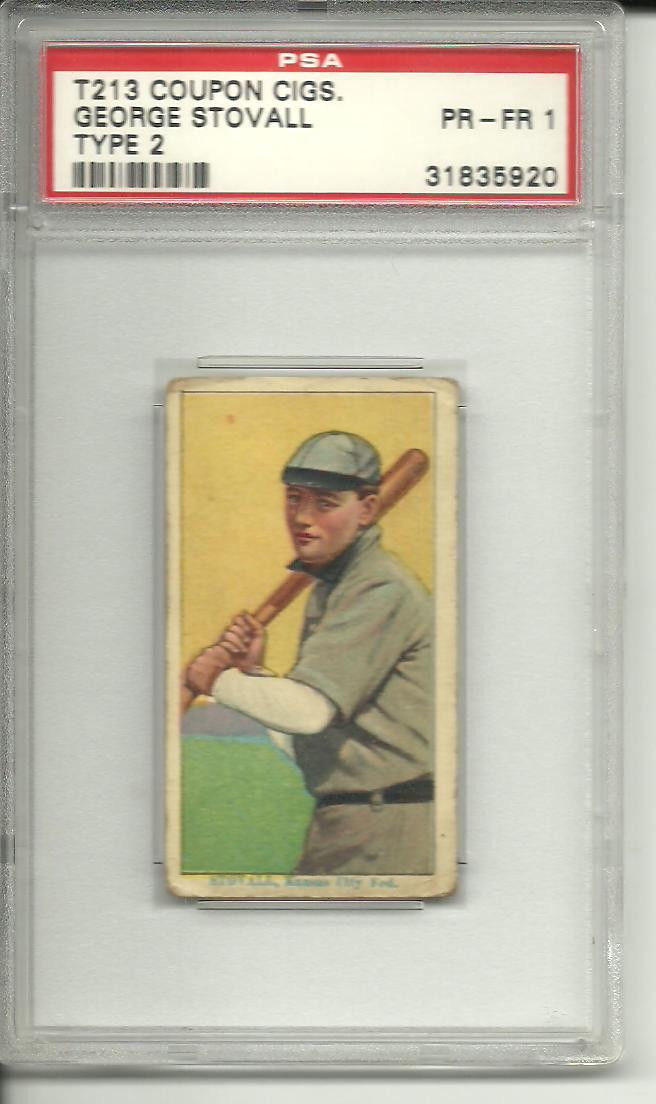 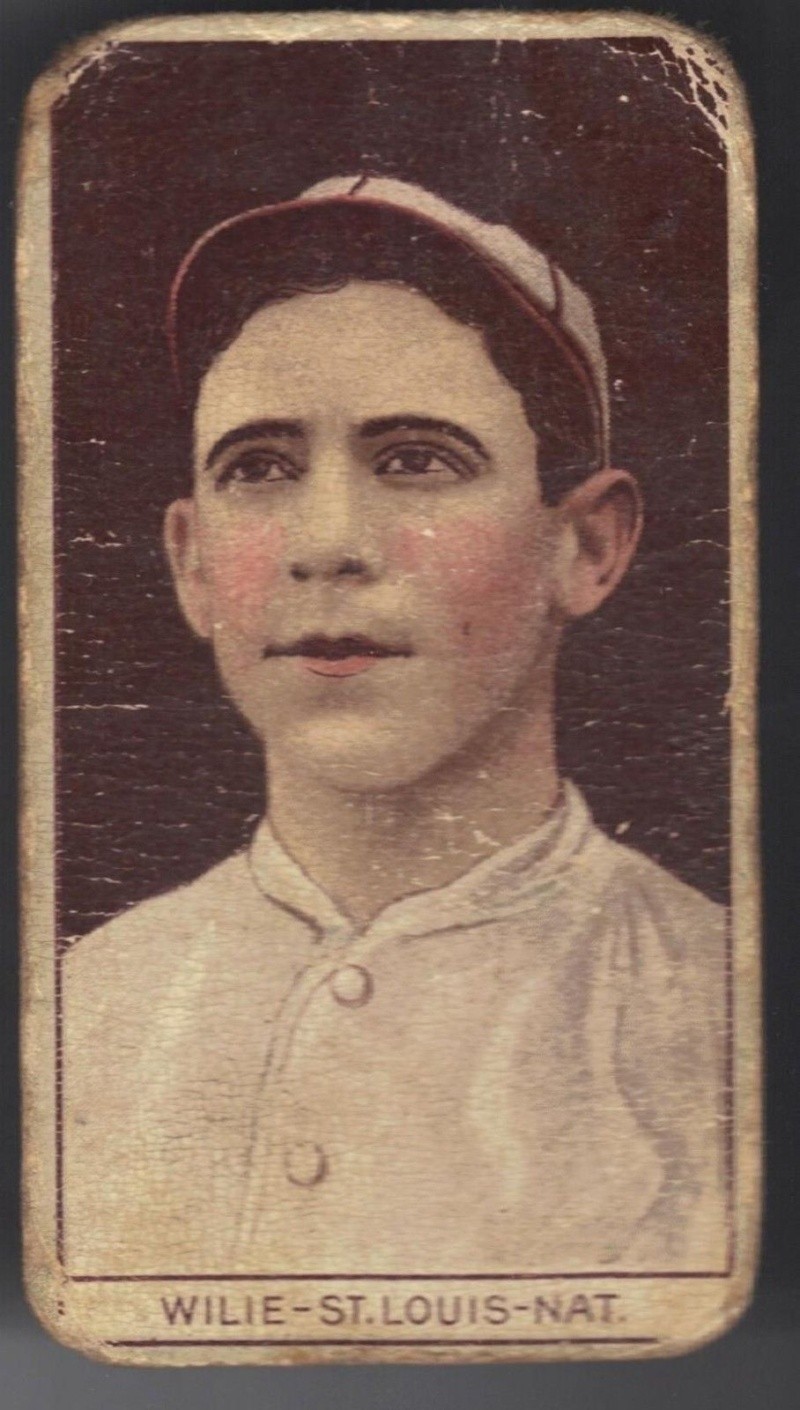 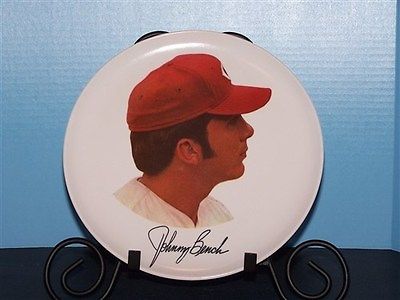 Maybe you should go after the T207 once the T206 quest is complete?

Should be easy there's only like one or two tough T207's.

Z-NUT wrote:Should be easy there's only like one or two tough T207's. 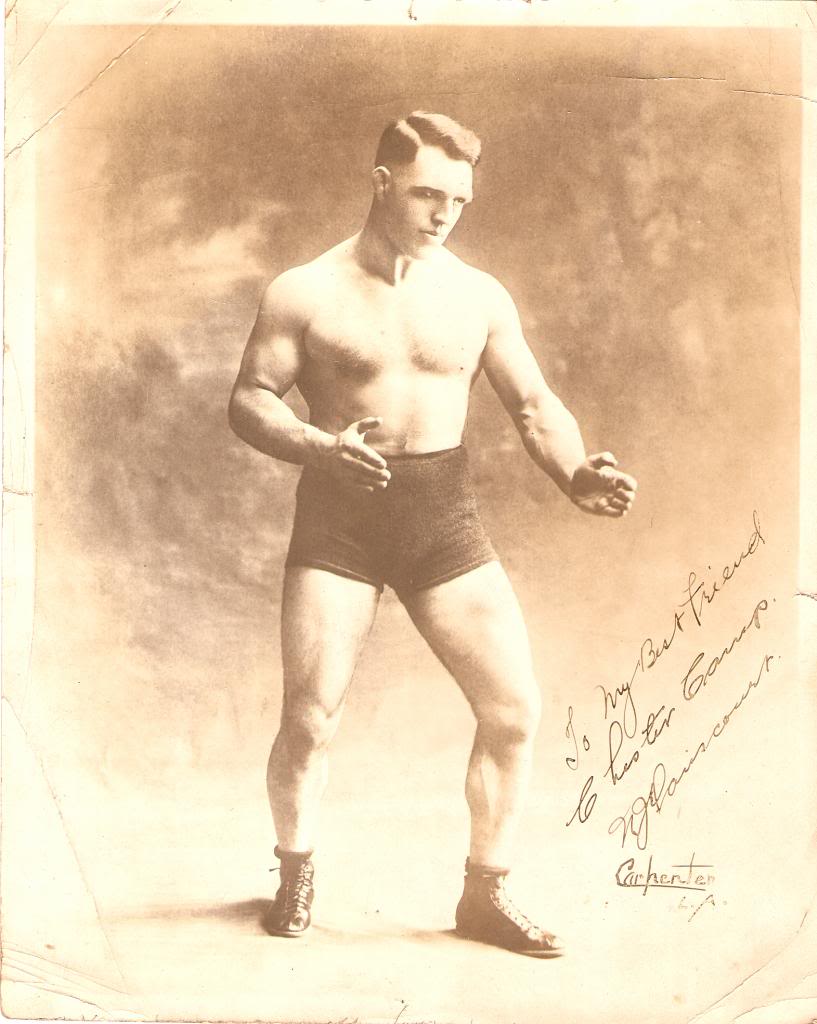 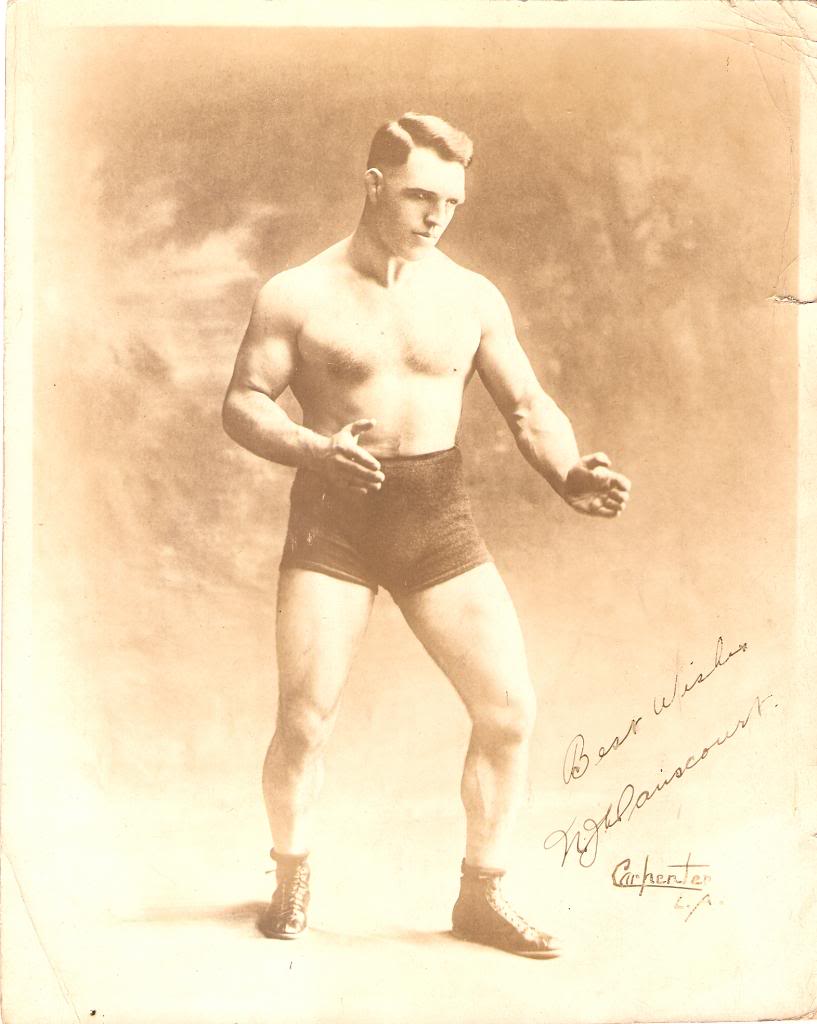 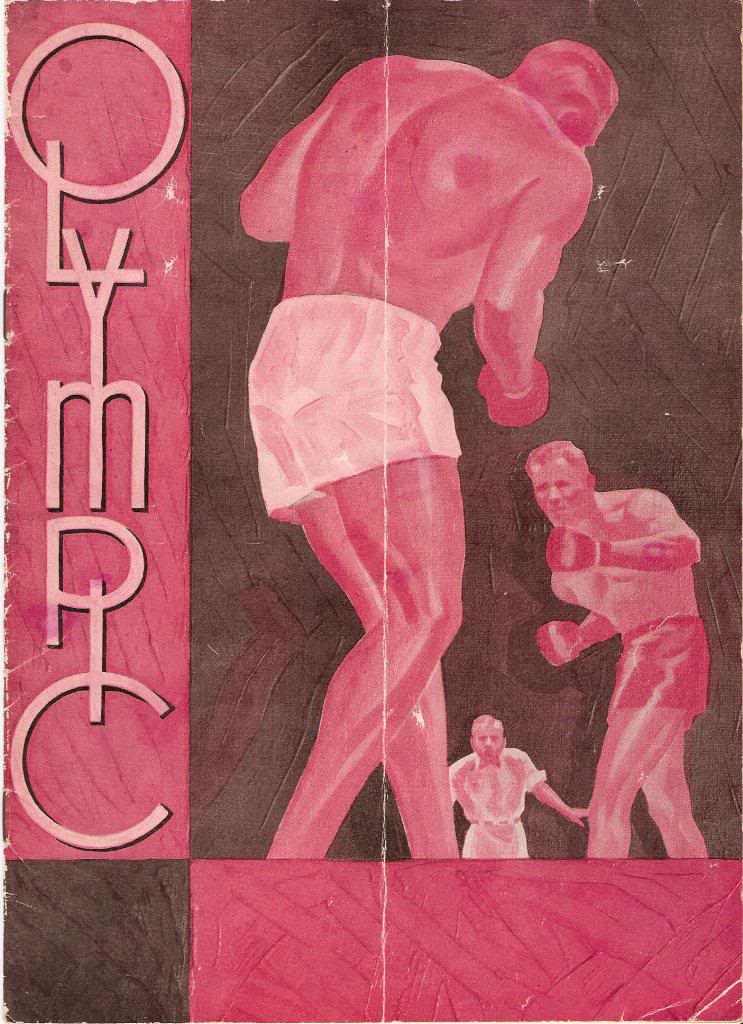 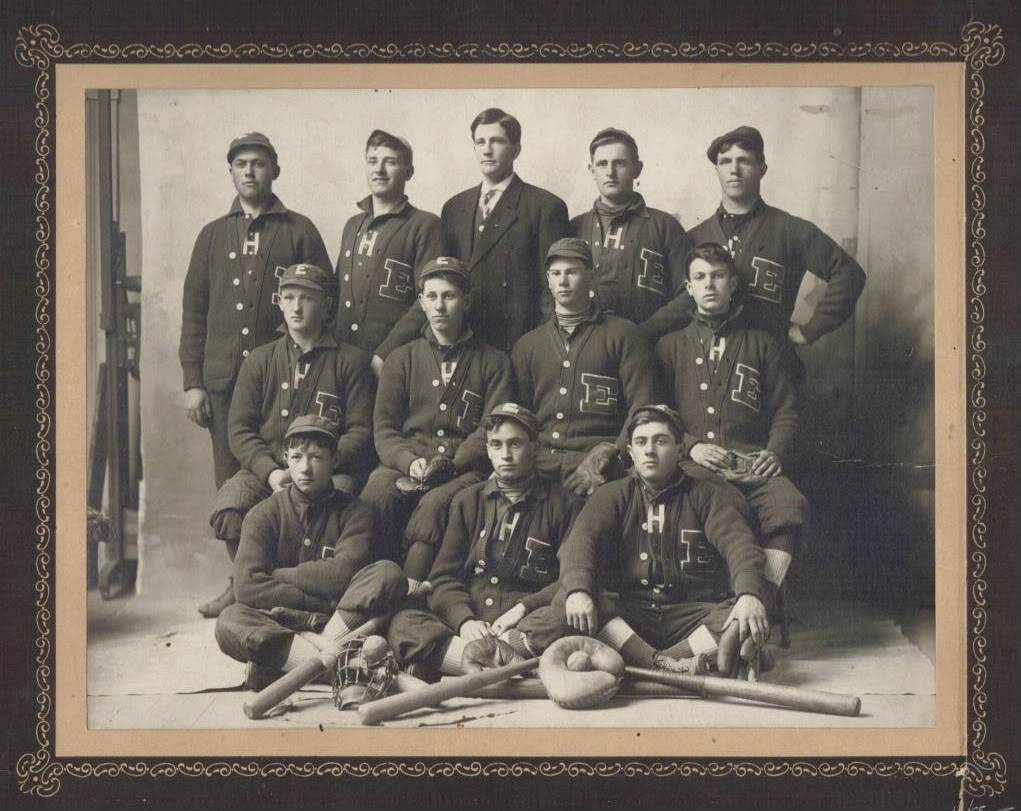 Daviscourt was a ruffian in the ring, in The Pro Wrestling Hall of Fame: The Heels he exclaimed, "They want action. They cry for gore. Toss a man out of the ring; stand on his chest. Boot him as he is about to rise to his feet, stick your finger in his eye or clout him on the chin and you'll see how the customers will flock to see you the next time out." He fought under the names Nick Dewiscourt, Nick Daviscourt, Dick Daviscourt, & Nick De Court, but he was born Nicholas de Wiscourt in Ellensburg 1889. His many pseudonyms were out of necessity since he had been banned in many states for using "illegal tactics" including a closed fist/forearm blow to the chin known as the "Chawhammer".

He wrestled for the World Championship versus Ed "Strangler" Lewis in New York (1921) and Jim Browning in LA (1934), though lost both bouts.

Love the boxing cards. I've often thought about getting into the 1948 Leaf boxing set, but I can't work up the courage while my baseball sets are still going. Nicely done! 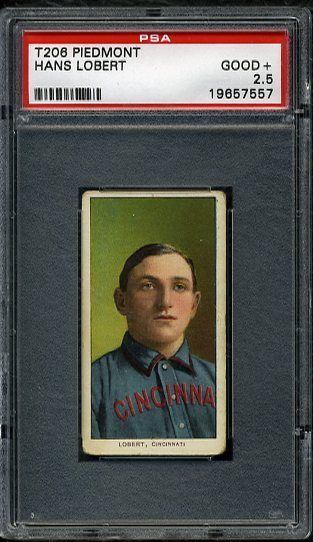 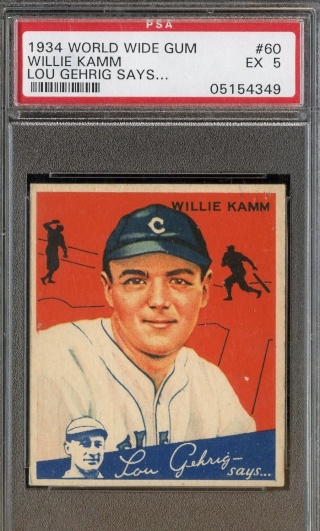 The Monster set rolls on. Added the ever-elusive Lobert; down to 28 to go. Also picked up a nice graded '34 World Wide Gum to bolster a nearly-complete set. 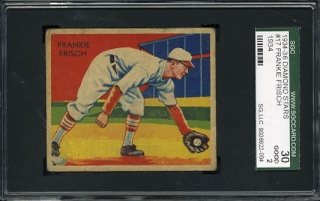 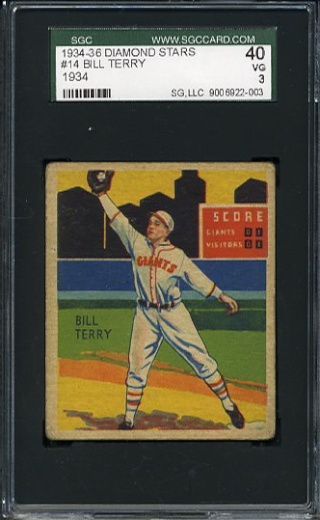 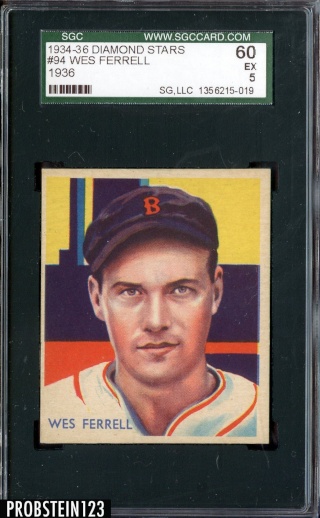 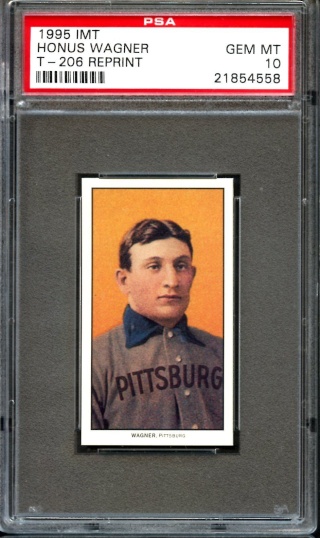 A night of Diamond Stars, plus one of my two happy cheats on The Monster (not hard to guess the other; HOF 300-game-win pitcher whose last name is synonymous with a piece of wood, anyone?).

Busy month.... got my 1965-68 Yaz Bat Model 125 from Wenatchee Valley College restored by Steve Abramson at BaseballBatRepair in Bangor, PA. Absolutely beautiful work.... this bat was so lifeless and pale it would make a goth fan jealous. Now, it's brilliant.... great job at a very reasonable price and quick turnaround. 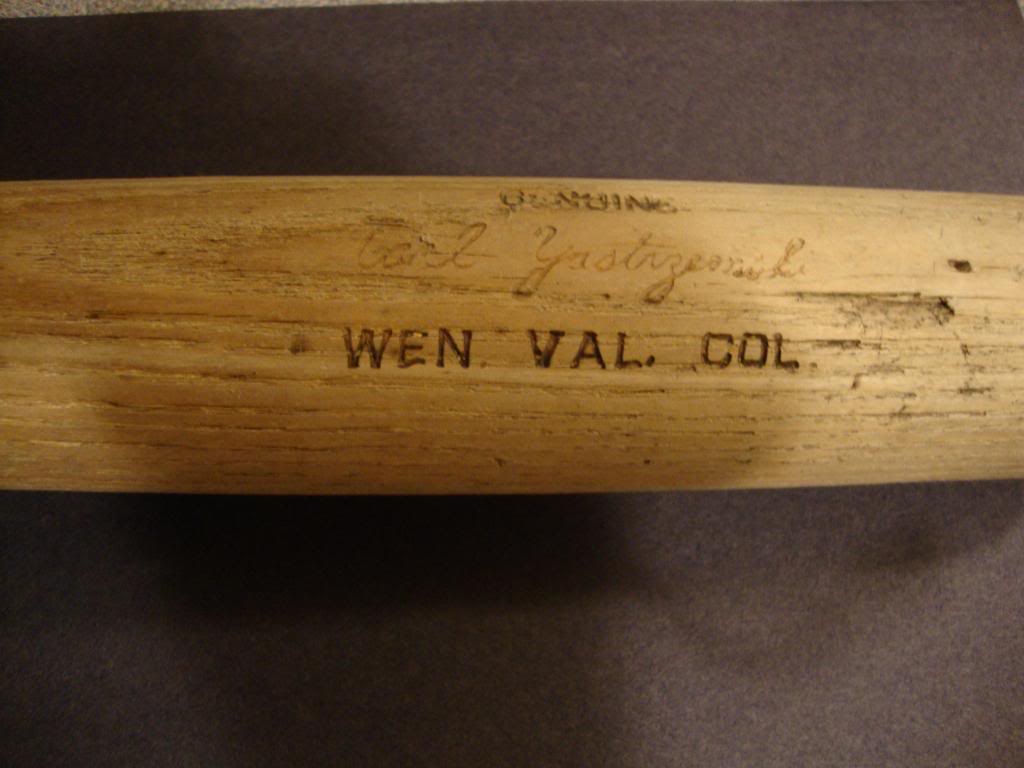 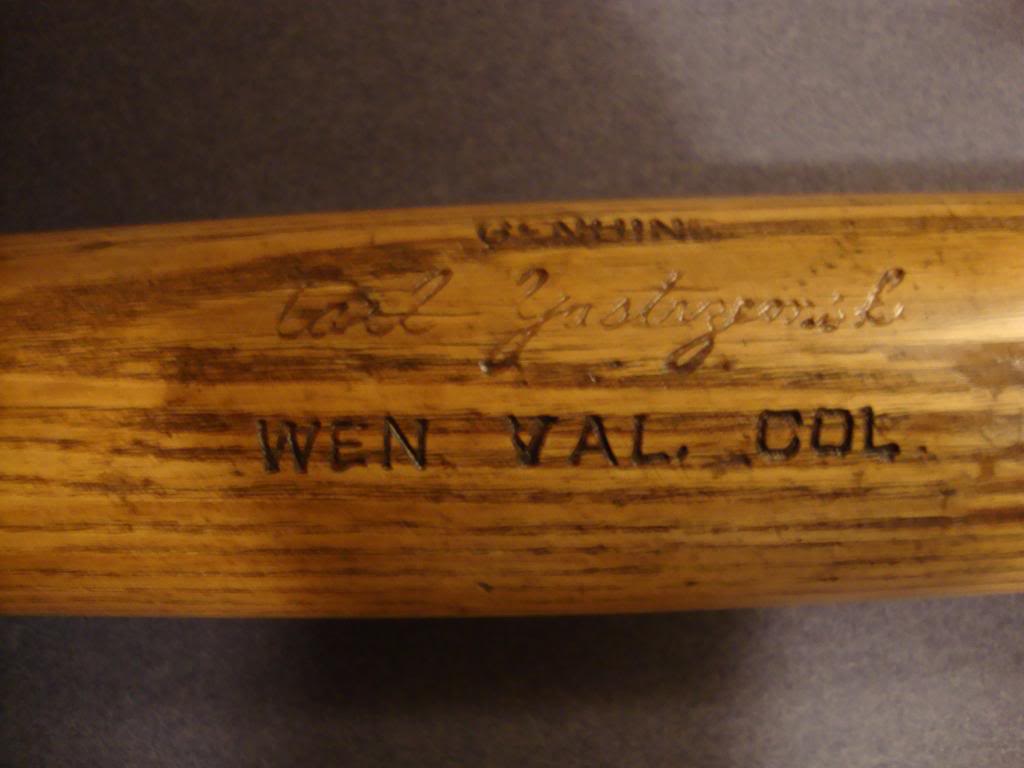 very cool bat...you should get that signed, eh?

A few minor leaguers played for Wenatchee Valley College & were drafted 1968-71: Melvin Oden, John Mills, and Stephen Janosik. Might try to track down one or all of them, that would be awesome. Great idea, thanks Pete! Happy Holidays!

a little of everything, i love it!