Great pitcher, died today at the age of 88. Mostly known for his lengthy stretch with the White Sox, though he also played for Detroit and San Fran. One of the great pitchers of the '50's, a 211-game winner. Fell exactly one strike short of 2,000 for his career (1,999 - how frustrating must that be?). Unique in that he reached the World Series with three different teams (Tigers '45, White Sox '59, Giants '62), and posted a Series ERA of 1.89 over 19 innings pitched. Yet, the only one his team won was the one in which he never appeared; Detroit in '45. But he beat Koufax in a '62 playoff game, and pitched a shutout in the Giants' home opener in '63.

Posting a pic of his RC below. Here's to you, Bill. 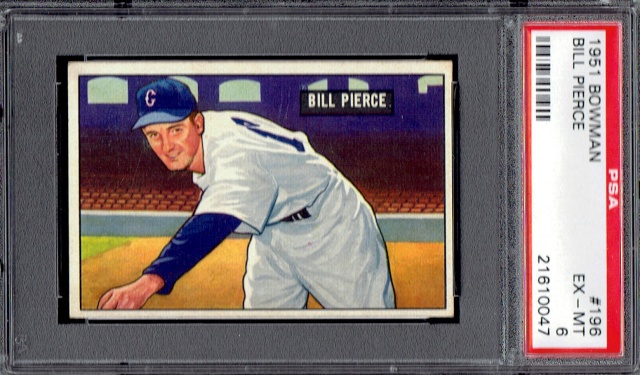