These were sent to by Ty (pariah1107) because he was having problems posting the pics.

Struck up a conversation with a man at the post office who recognized a Jimmy Claxton photo I had under my arm. His name is Freddie Watterson, he was the batboy pictured at bottom middle in 1950 Ellensburg Cowboys Semi-Pro photo. He shared these photos over a couple pints at the local tavern. Dean Nicholson is bottom right (Known as part of the winningest father/son combination of college basketball coaches in NCAA history, CWU more than 1,100 wins). The initial photo is so encrusted I did not want to touch it, so had a studio touch it up. Now I like the initial photo more (both of them together look well). Initially these were to be put on postcards for sale at the games, but he still had this almost 8X11 (probably the reason for the grainy look). The second photo is of the 1909 Ellensburg High School team. Ravensdale High School & Claxton played against them April 29,1909 (Claxton 2-4 with a stolen base and homer). The game was referred to as "a mire of flesh and leather" after a brawl broke out in the eighth inning. Research ongoing. 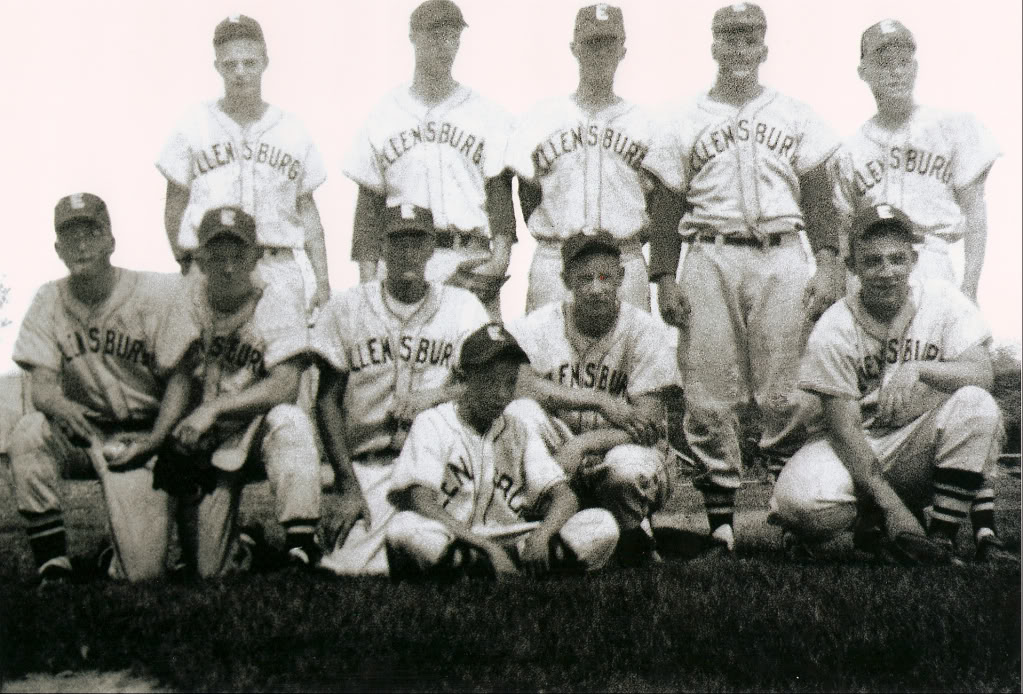 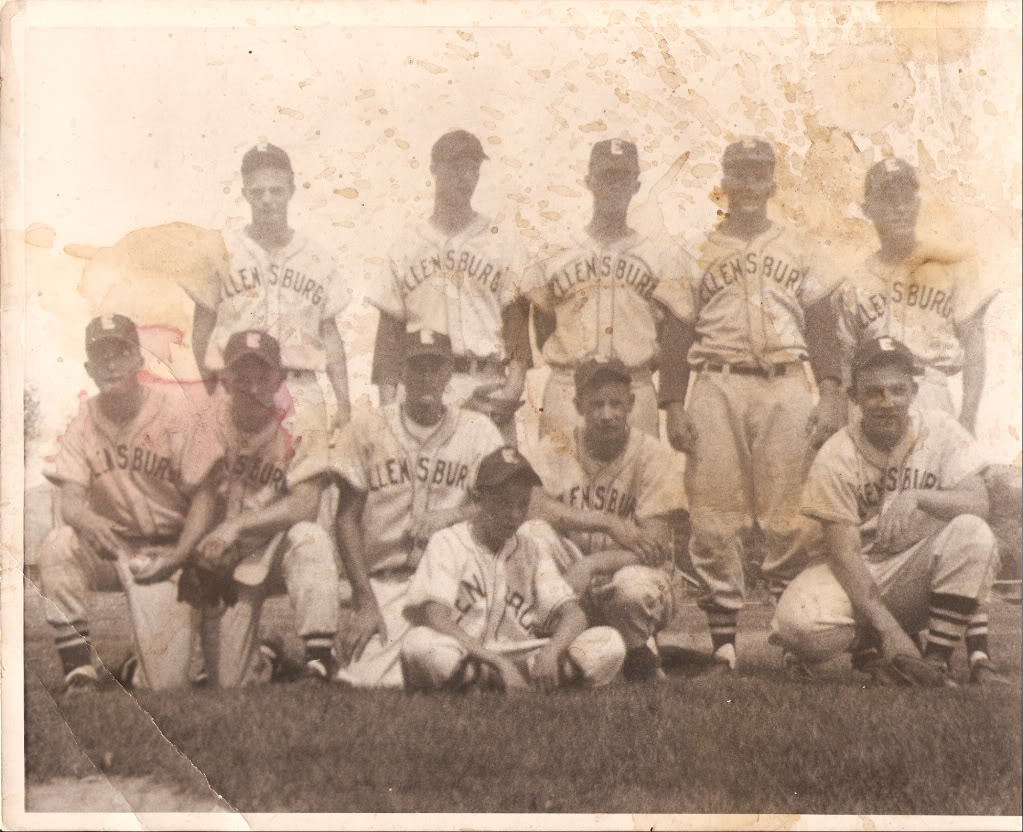 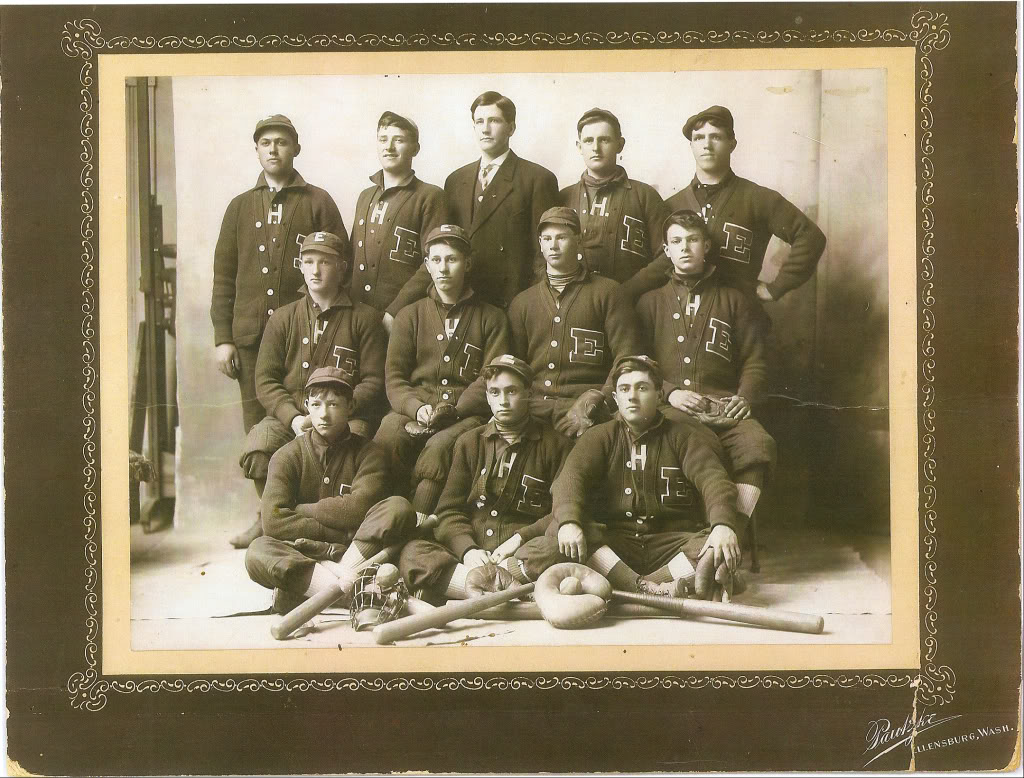 Just catching up on this. Fantastic research. The stuff I dream about doing in my spare time. Great read so far.