I haven't had a good BIN on ebay in quite a while (most of the BIN's now are waay overpriced)...but when I got started on ebay in 2001/2002 and several years after that, they seemed to be much more common. What are the best BIN's you've had on vintage cards?

For me, a few come to mind:

W514 Joe Jackson, fr/gd, $150 BIN. This was one of my first 'big' ebay purchases. It was a bit of a risk given that it was raw and I didn't know much about the issue at the time, but I took the plunge and it paid off. Was the centerpiece of my collection for a few years until I traded it off.

T213-2 Coupon Mathewson, gd, $100 BIN. Caught this one at around midnight one night, hit the BIN without hesitation. Turned out to be a really nice card and a great deal. Wish I had kept it because I'm actively seeking Coupon HOFers these days.

N172 Corcoran, Londons, g-vg, $150ish BIN. Again this was still in my early days of ebay, but I knew Corcoran was a sought after Old Judge card, and I had a feeling London was a tough team too (which is very true). I pulled the trigger, only to trade it to the well known Corcoran hoarder for what turned out to be way too little

My best BIN was probably a 1929 Star Player Candy Lou Gehrig for $800. I found it on ebay about 3 years ago. I sold it a week later for a lot more.

I used the profit as a down payment for the wife's engagement ring - she always seems to get the profits when i make money selling cards - how does that happen???

I can't really remember whether my earliest Ebay purchases (late 90s) were auctions or BIN...but they were very good deals by today's standards.

In recent times, I got my E92 Dockman Wagner (throwing) on a BIN within a few hours of the listing going up. I think if the bidding had started, it would have gone quite a bit (several hundred) above the BIN. It helped me that the seller had a very bad quality photo (not scan) of the card posted, so I'm sure other potential buyers did not want to risk jumping in.

the-illini wrote:My best BIN was probably a 1929 Star Player Candy Lou Gehrig for $800. I found it on ebay about 3 years ago. I sold it a week later for a lot more.

My best BINs were a non-baseball card. I picked up a n36 Geronimo for $200 and the Red Cloud for $10. Geronimo at $200 was a great buy but the Red Cloud was just silly. I never did ask the seller if he knew there were two versions of the cards. My guess is he was using n2 pricing. 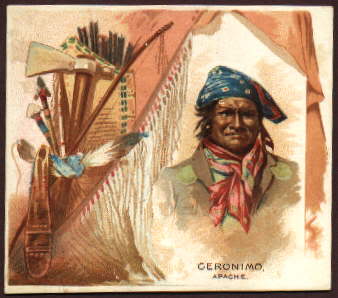 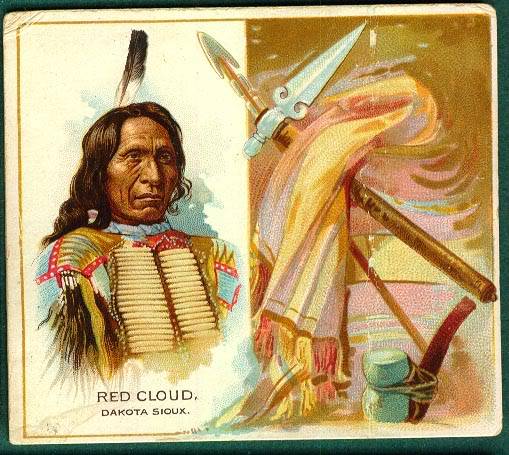 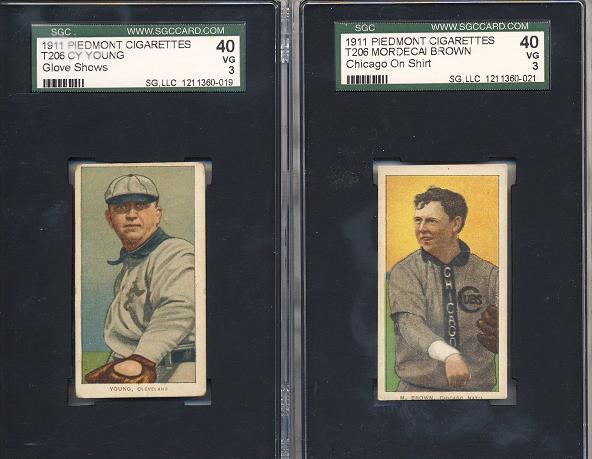 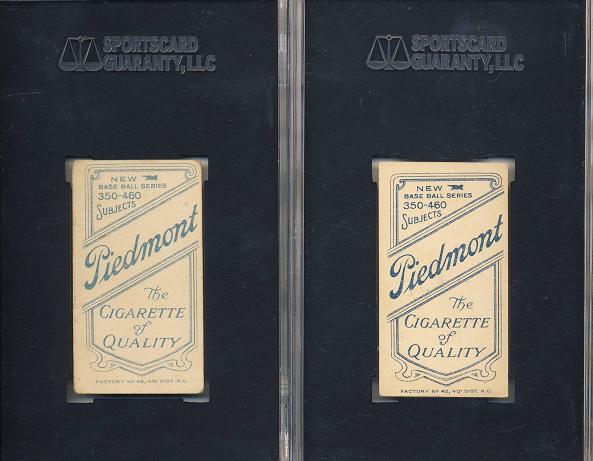