Sorry for the big scan, I'm still new at this stuff. 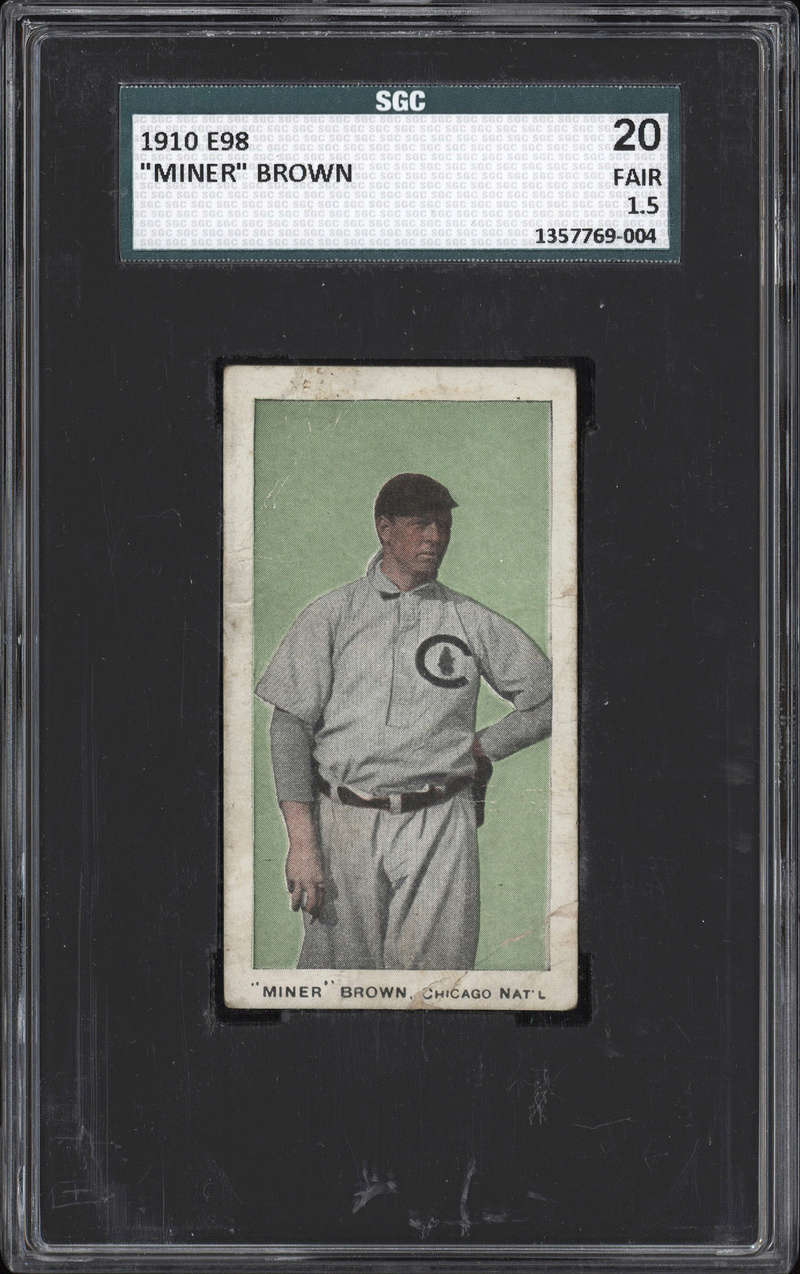 Recently picked up this one as well for my e90-1 set. 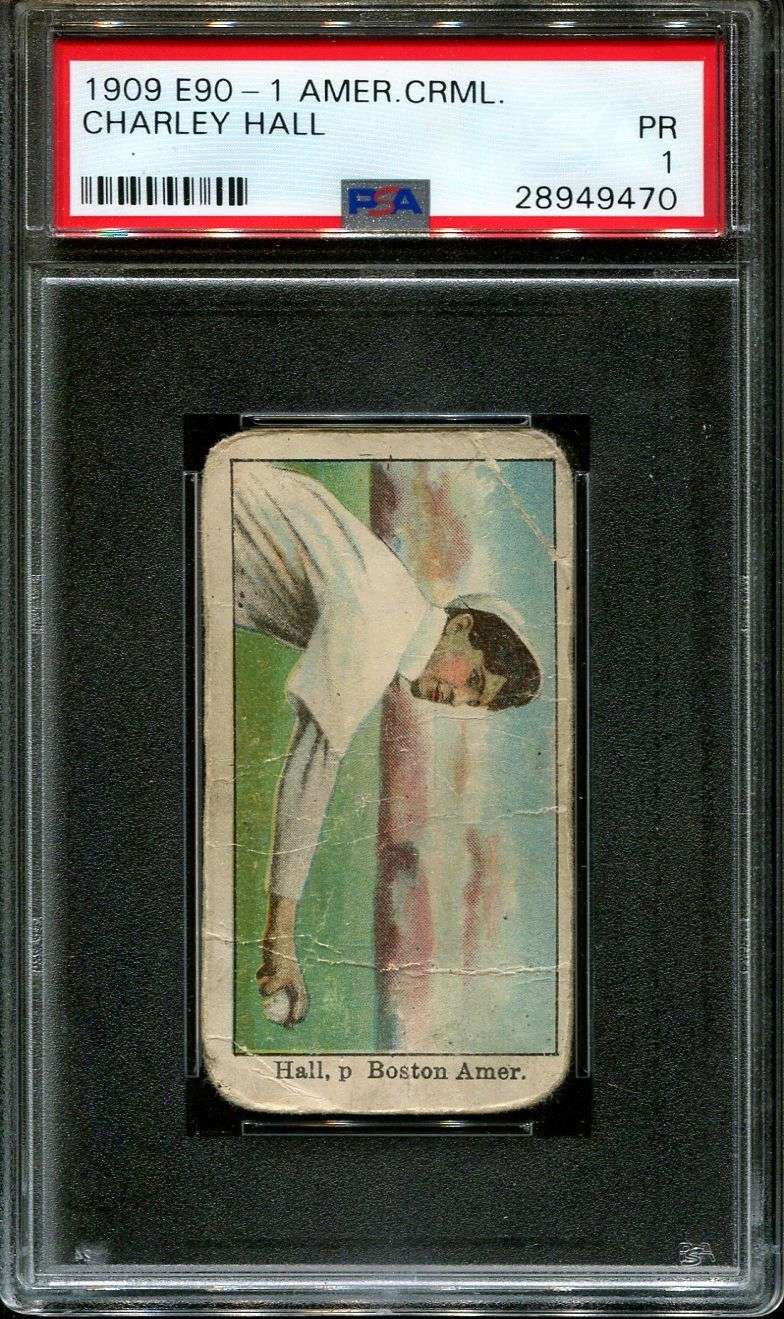 Well done, sir. I actually love the rivers and fissions of the E90 more than the cleaner E98. So these are the two sets you’re focused on? They’re beautiful. But, expensive as hell. Good luck!

Thanks for the kind words!  I am actually working on the E90 set but will likely never finish it since I'll never afford the Jackson.  But I'm not actively working on E98.  I started with a Hal Chase example from the Lionel Carter collection and now I have three total including Clarke.  I just really like them for some reason but haven't decided to really go after them as a set.

I'm more focused on my E93 set, but again, may not finish it for a while since, like you said, they are expensive as hell.  I'll not be able to pick up a Cobb or Wagner for some time I don't think.  I have the Mathewson though so that's awesome.